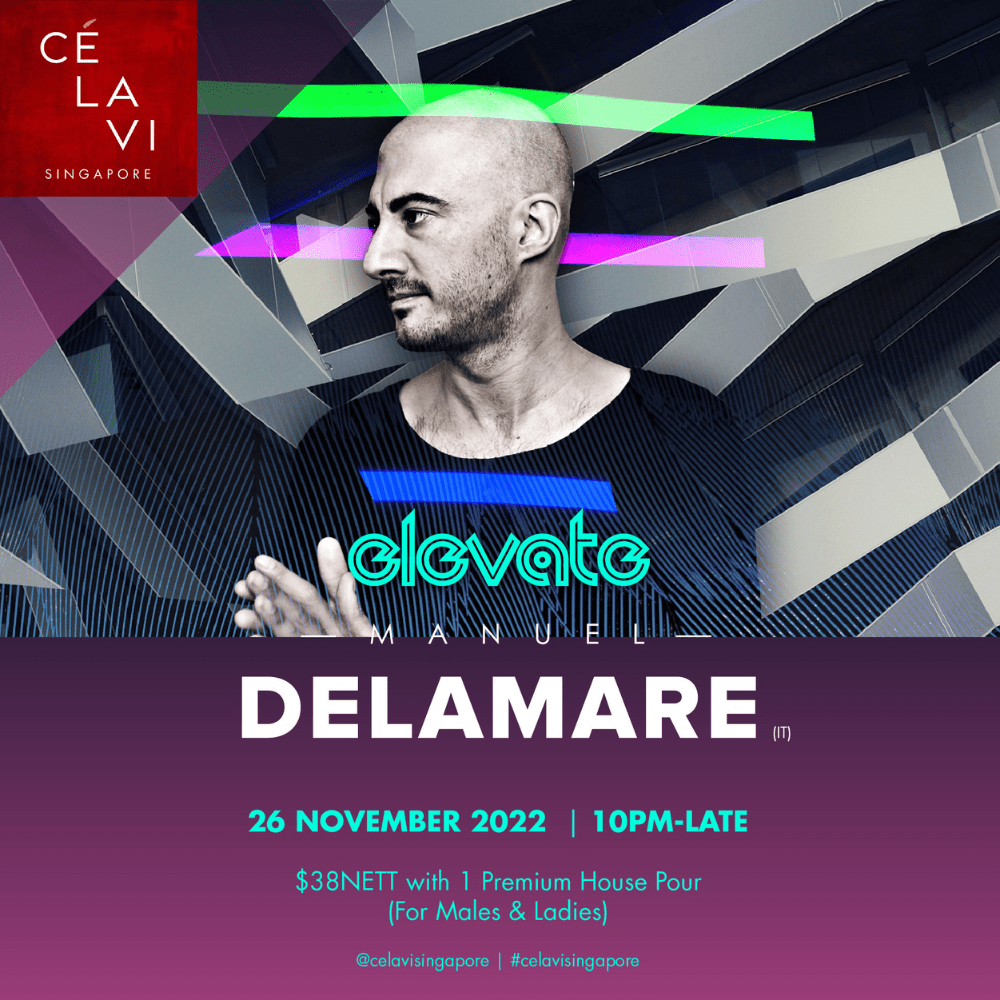 Italian-born producer/DJ, Manuel De Le Mare has spent the past years delivering money-shot releases - his sound stretching somewhere between house and techno, whilst respectfully treading the line between commercial and credible underground.

With his music growing in stature with every release, Manuel was awarded by Beatport as ‘Best Remixer’, along with nominations such as ‘Best Deep House" and "Best Techno Artist'. A familiar face at global venues like Ministry of Sound in London, Womb in Tokyo, Space Ibiza, Amnesia Miami, Ultra Music Festival, Tomorrowland, and Global Gathering,  303lovers has found itself being earmarked by major players like Carl Cox, Richie Hawtin, and Pete Tong among others as a solid source of good quality electronic music.