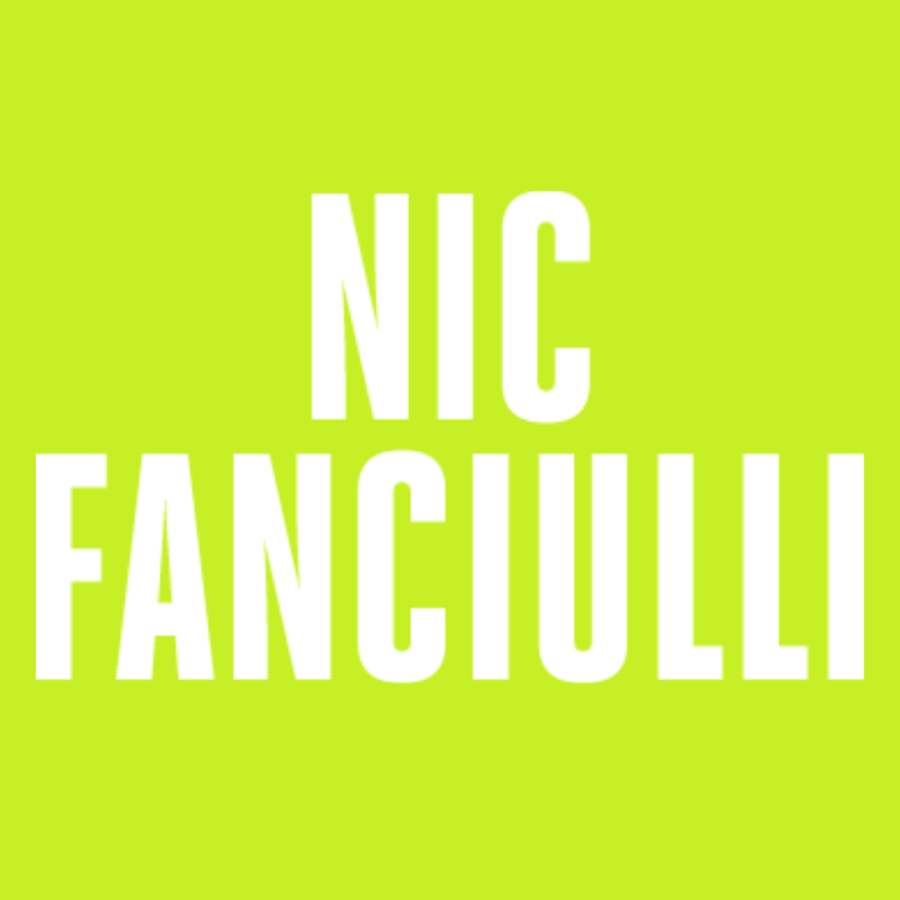 Nic Fanciulli is a DJ, producer and label owner who has remained one of the UK’s finest exports in electronic music throughout the last decade. One of the last DJs to break through to international acclaim on the strength of his DJ’ing alone, Nic has since gone on to establish his own imprint, Saved Records, a label that remains proudly at the forefront of electronic music today. An important purveyor of international, underground house and techno, Saved has become a global brand, renowned for cutting-edge releases and standout events around the globe.

A Grammy-nominated producer in his own right, Nic has worked with artists as diverse as Underworld, Kylie Minogue, U.N.K.L.E, Loco Dice, Josh Wink, Hot Natured, and Tracey Thorn. He’s also produced a plethora of solo tracks that have received huge critical acclaim in addition to unleashing a heady collection of memorable remixes, including his recent rework of Hot Natured’s ‘Benediction’.