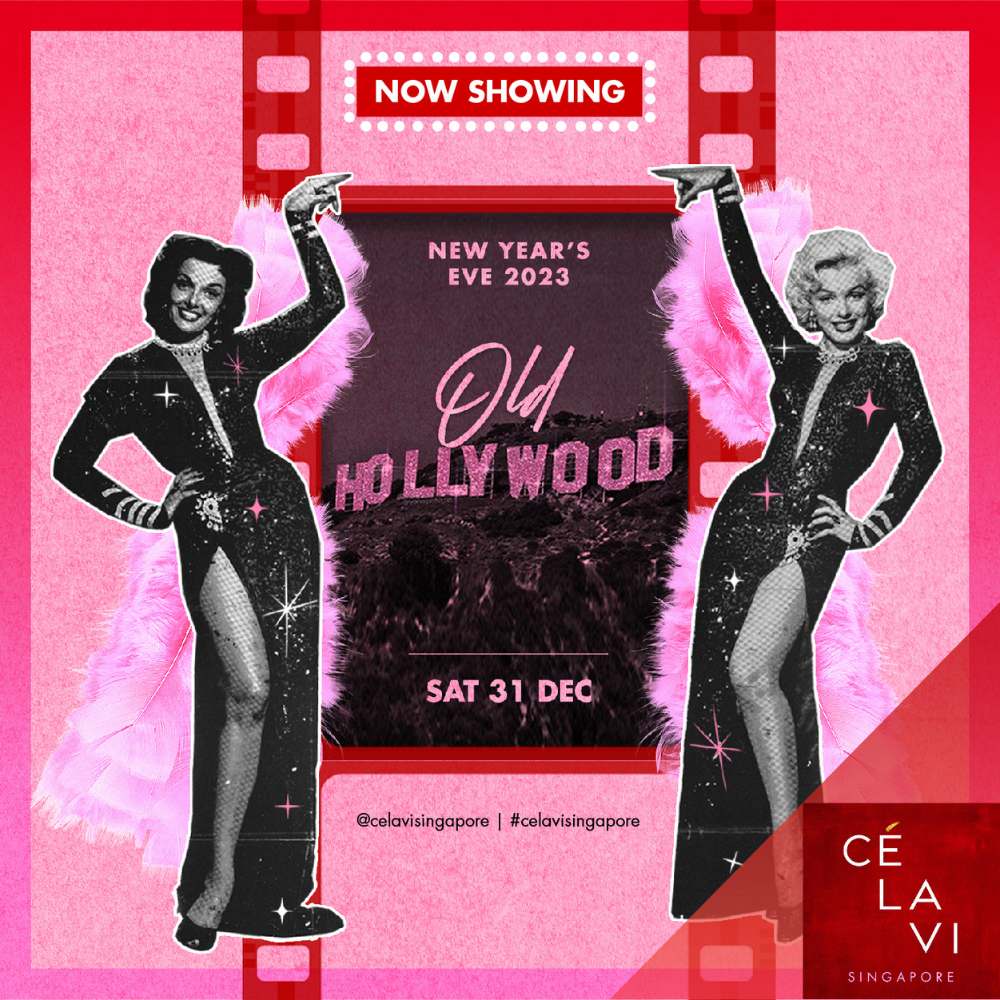 With releases on labels including Knee Deep in Sound, his own INKAL imprint, and the iconic BBE Music , plus gigs all over the world everywhere from Amnesia to Glastonbury, BPM to Pitch Festival, and a previous Fuse residency, Ben Rau has a knack for getting to the heart of what the dancefloor wants.

Born in Berlin and raised in the countryside of North Germany, he first fell for music by listening to the likes of Michael Jackson and Issac Hayes on American Forces Network Radio before discovering hip hop in his early teens. An avid record collector, Ben headed to the UK to study in Bournemouth and found himself learning to DJ on a friend’s decks and beginning to put on parties in the city as the UK house scene flourished and UK garage started to break through. Eventually moving to London in the mid-2000s with a steely determination to make it as a DJ, Ben won a mix competition in the dance music magazine IDJ, judged by Nic Fanciulli, before beginning to pick up gigs and make a name for himself in the capital.

Launching label INKAL in 2016 to release his own music (followed by Meta to release music by others), Ben’s releases quickly gained attention, with his vinyl releases quickly selling out and digital releases reaching the upper echelons of the Beatport charts including a No.1 in 2020 , plus earning plaudits from DJs including Seth Troxler and Darius Syrosian. In 2020 he released ‘The Player’, his first release on Hot Since 82’s label Knee Deep in Sound which hit number two on the overall Beatport chart and he follows that up in 2022 with his debut album for Knee Deep in Sound, a groove-laden affair with shades of classic French filter house Breakbeats Deep and Melodic House, as part of their 8-Track series.

Dress code and Club rules apply. See you on the dancefloor!